October 16, 2020
This blog post was originally published in thoughtbot's blog. You can find the original at thoughtbot.com/blog/break-apart-your-features-into-full-stack-slices .

There’s something better — split the work into full-stack slices.

Think of your feature like a stack of pancakes, where each pancake represents a layer of your system. Eat a piece of all pancakes at the same time. Don’t eat them one at a time. 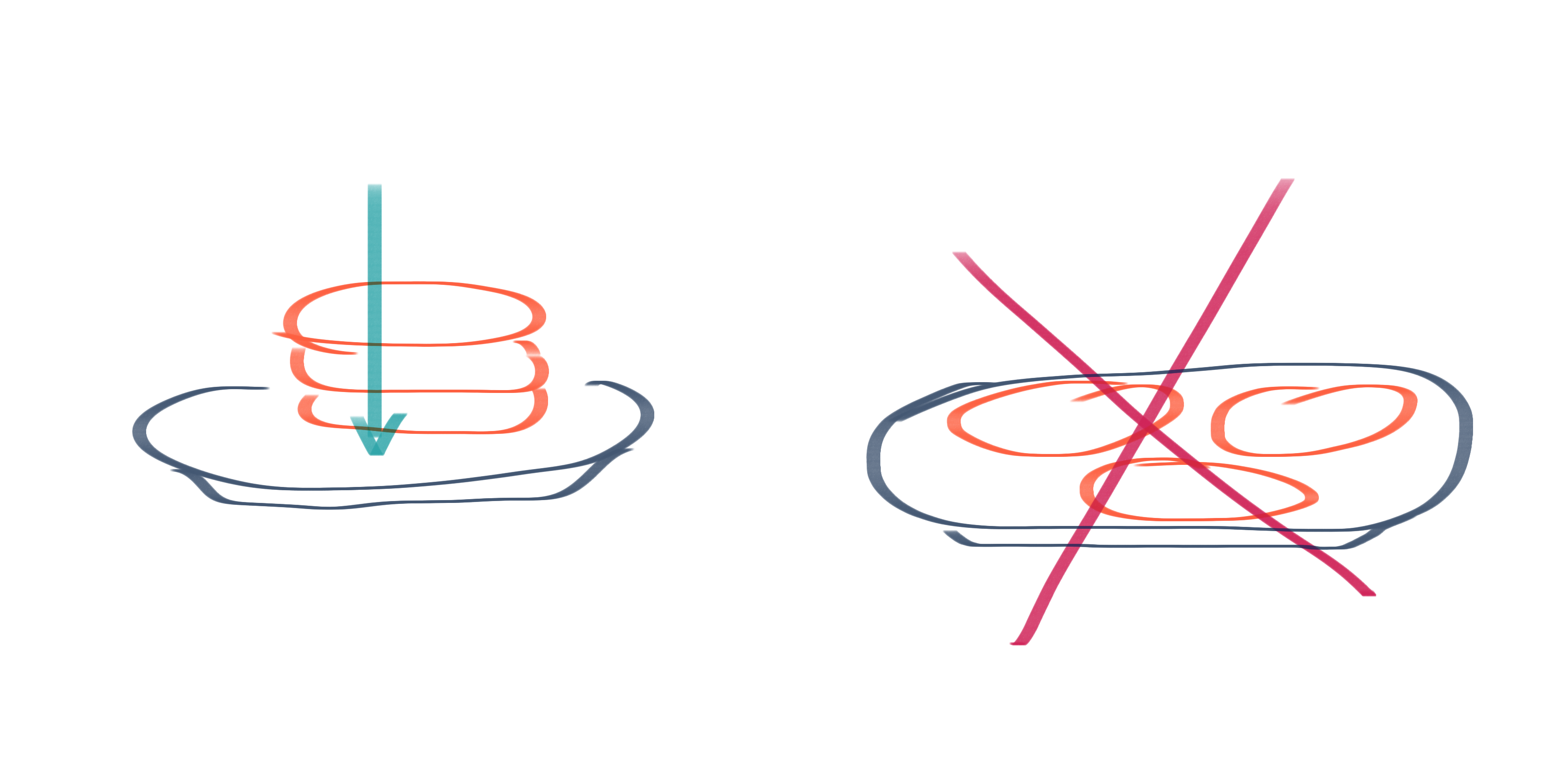 That may seem unrealistic. After all, there’s usually logic that is shared by every part of the feature.

Sometimes features are more like icebergs, where a small change in one layer corresponds to a large change in a separate layer. For example, the UI may have a smaller footprint than the back-end. That’s okay. Handle more of the back-end in a ticket, but cut vertically through the iceberg. Don’t cut horizontally. 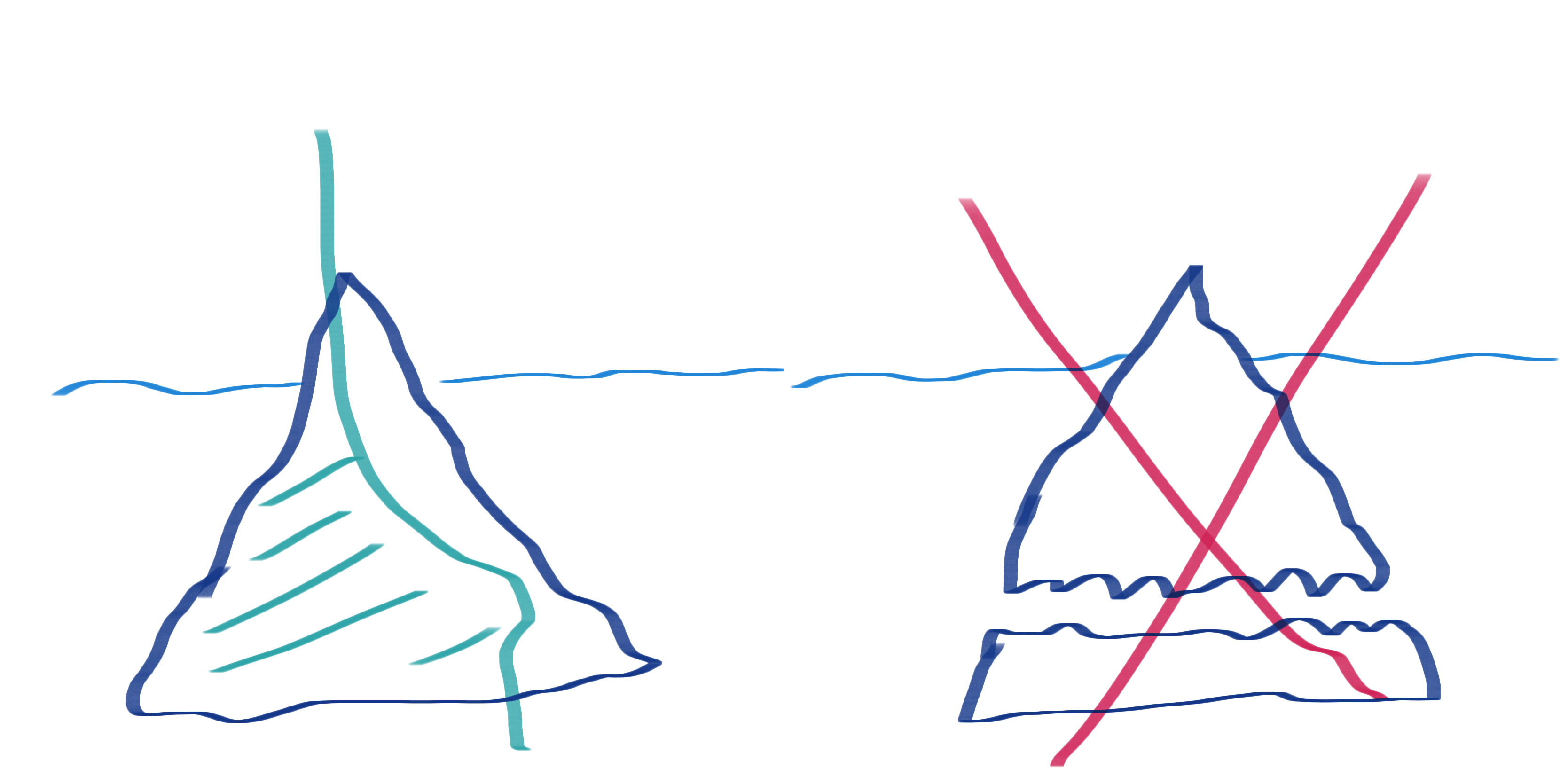 Let’s look at an example from a recent project.

I was assigned three tickets that considered the front-end and back-end as two completely different aspects of the application: 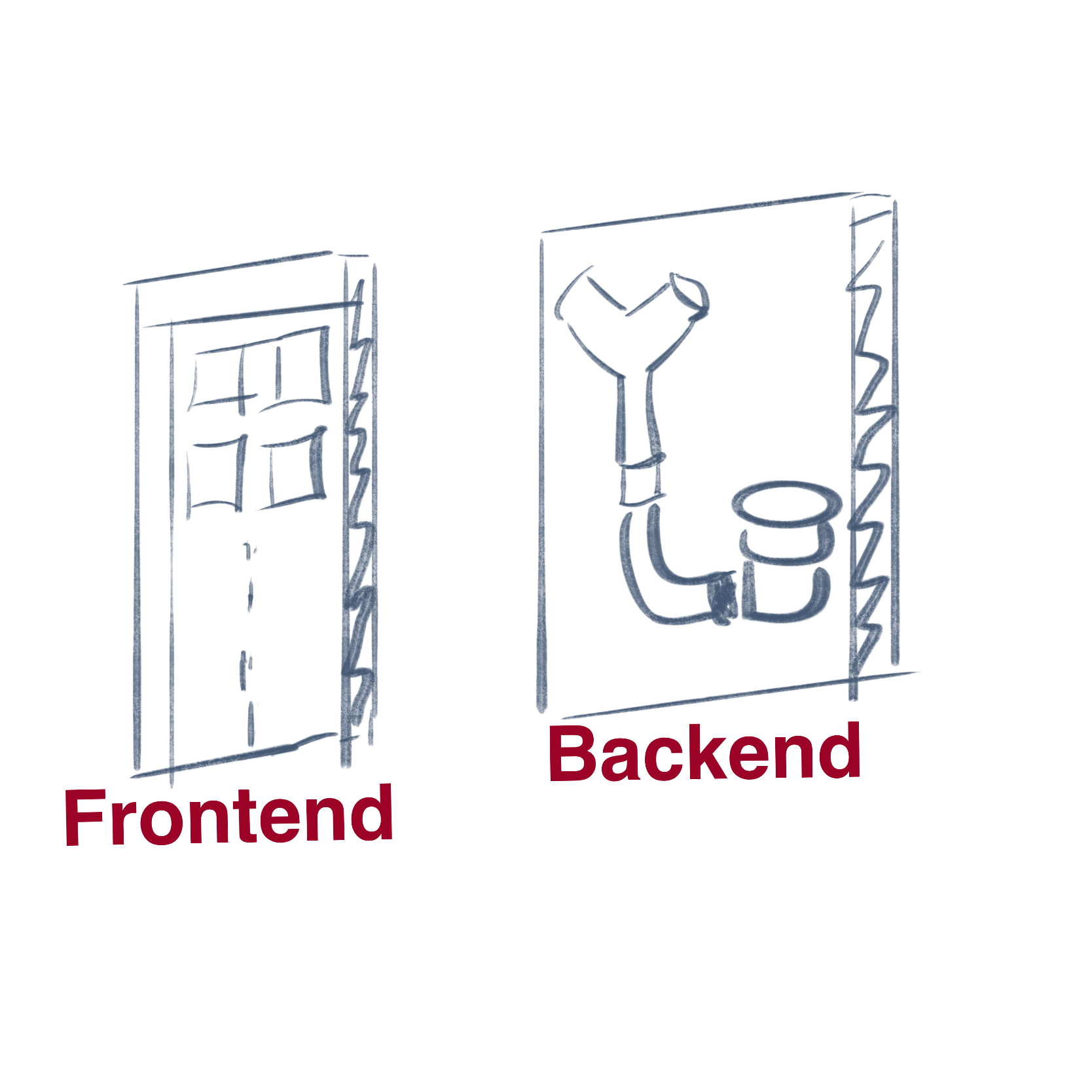 Tickets X and Y were completely separated into front-end and back-end. The complexity of each was high, meaning I could spend a lot of time building things I assumed the other ticket would need.

Ticket Z was separate from the other two, and it was mostly front-end work since it used existing back-end functionality.

Looking from the perspective of the user

Instead of following those tickets, I looked at the UI from the perspective of the user to find pieces that could be shipped separately. That gave me four major sections with some subsections: A.1, A.2, B, C.1, C.3, and D. 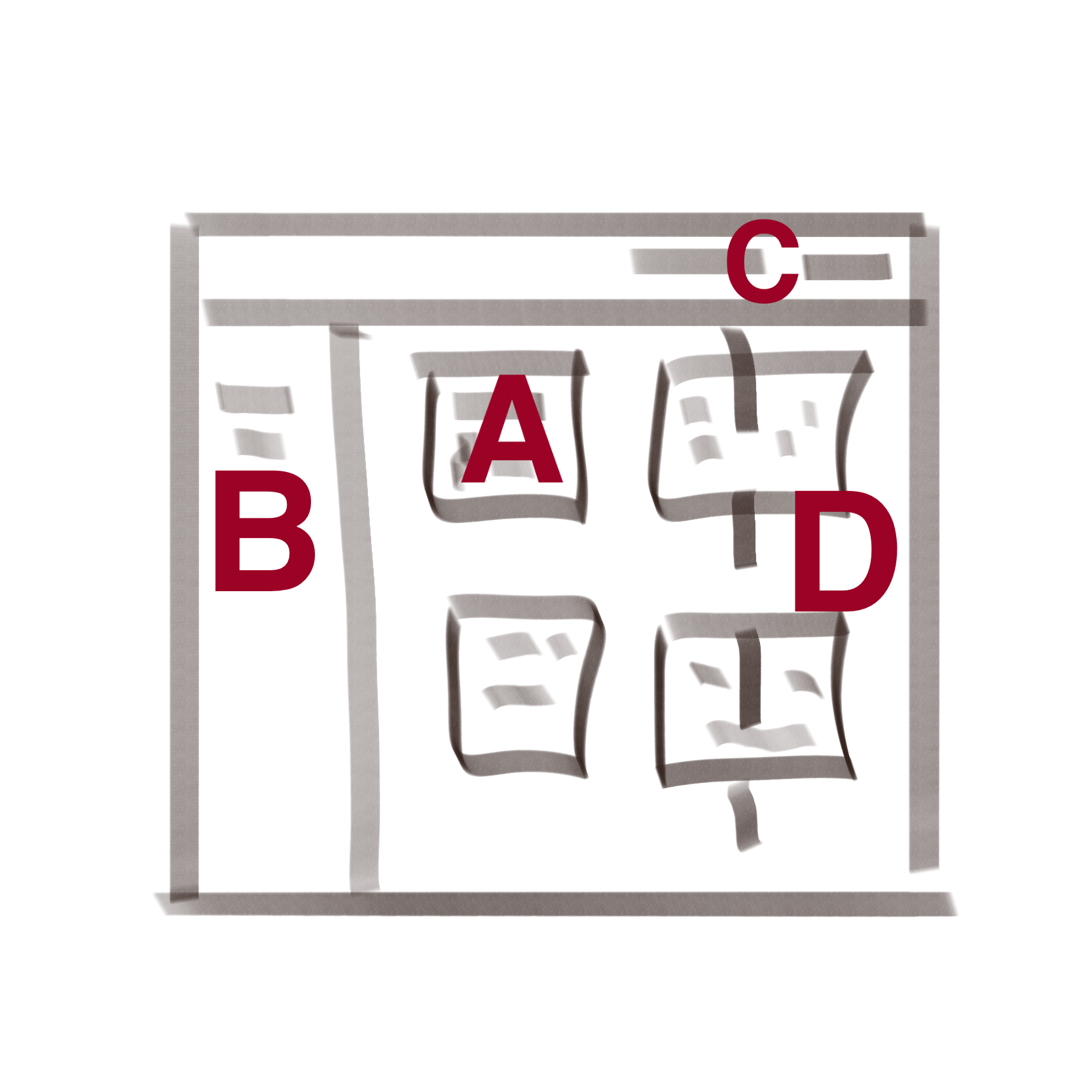 You can decide where to put the first slice of the iceberg that has shared logic. I put it in A.1 because it seemed like the most important part of the feature. Without it, users would not get any value from the rest.

Some of the other work — like B, C.1, and C.2 — became thin slivers of full-stack work. And that made for concise pull requests. Avoid the temptation to group those thin slivers with something else. I have seen many “simple” ancillary tasks unearth complex issues and delay the release of the core feature.

Full stack depends on your stack

You may think these lessons don’t apply to you because you build APIs or single-page applications. But it does. Full-stack is whatever your fullest stack can be.

If you build APIs, the consumers of the API are your users. And they will benefit from an endpoint that returns a list of items even before you allow them to search or filter those items.

Likewise, if you build single-page applications, splitting your front-end work into discrete portions that you can deliver separately will bring value to your users faster while keeping you nimble.

Break apart your features into full-stack slices whatever your stack.