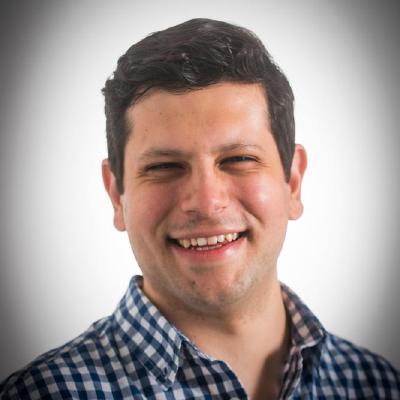 I’m a software developer working at thoughtbot. I spend most of my time writing Elixir and Ruby. If you’re interested in following what I’m doing, you can find me as /germsvel on twitter and GitHub or follow my RSS feed.

I love writing, rewriting, tweaking, improving, pruning. I write on my blog, and I’ve been working on the TDD Phoenix book I mentioned above.

Rewriting is the essence of writing well: it’s where the game is won or lost. That idea is hard to accept. We all have an emotional equity in our first draft; we can’t believe it wasn’t born perfect.

– from On Writing Well by William Zinsser

It’s thanks to open source software that I was able to become a developer. I now try to pay it forward by maintaining two Elixir libraries: ExMachina and Bamboo.