When we test web pages, we usually have to interact with CSS selectors. That is true of libraries like Wallay and Hound, which interact with web drivers, but it’s also true of Phoenix LiveView.

During my Testing LiveView course, someone asked how I choose CSS selectors for tests. To my surprise, I found that I had some opinions.

When choosing CSS selectors to target elements in our tests, I like to keep in mind that developers are not the only people in our team who use HTML elements and their attributes.

That means there are many reasons why our markup might change, and most changes are probably unrelated to our tests. So, one of my primary goals is to find CSS selectors that can withstand unrelated changes to the HTML markup.

I want to use CSS selectors that identify whether or not something is on the page but which are decoupled from styling, the exact HTML element used, and the structure on the page.

Thus, my preferred approach can be summarized with three rules:

Consider a twitter-clone app. Suppose we want to find out if a post we’ve created is present in the Timeline.

We can target that element based on its ID because the post should be unique. 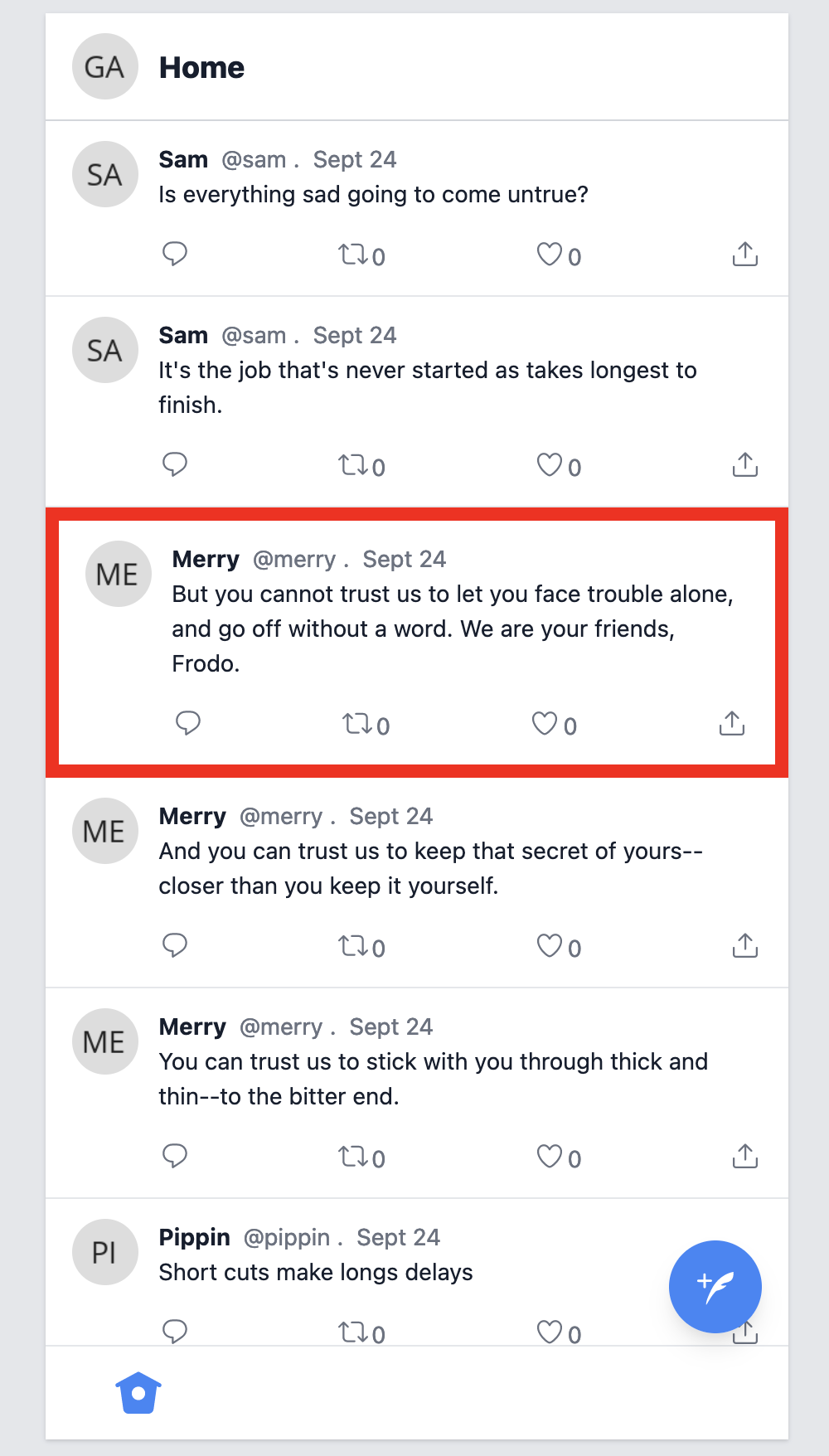 The CSS selector is great because it’s specific, and it has little reason for changing since it represents a post uniquely. Colleagues might see it and use it. But if someone removes it, the whole post is likely being removed, and thus our test should fail.

Now let’s suppose we want to target every “like count” that exists on the page. At this point, most people would rely on a CSS class. I prefer data attributes — and I tend to use data roles with some semantic meaning — because CSS classes are very likely to change for styling and can thus make our tests very brittle.

So, in practice, I would go for something like this: 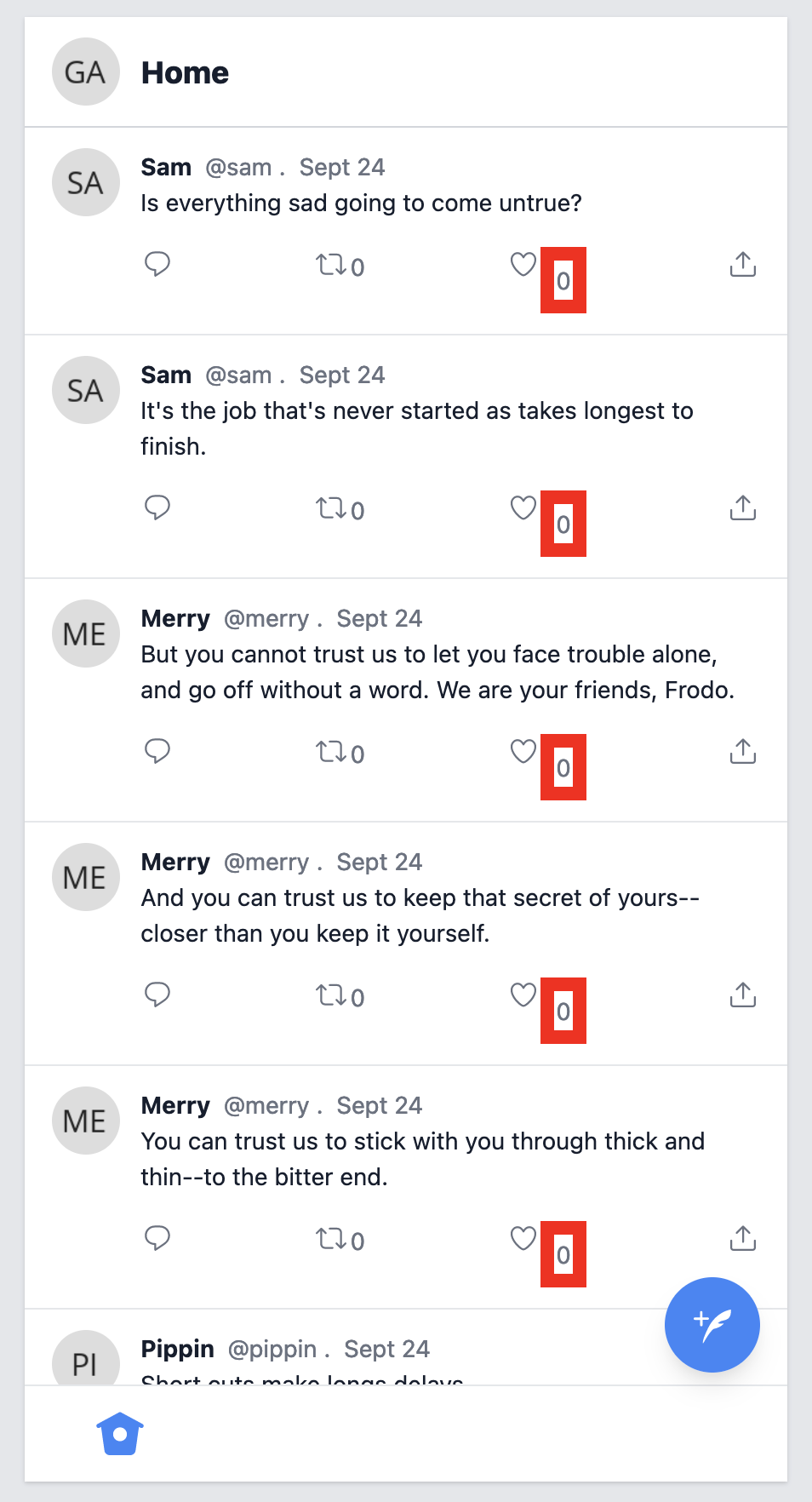 What about more complicated scenarios? We can combine the two previous rules with a descendant combinator and hit 90% of our use cases.

Let’s consider the scenario where we want to test the number of likes for a specific post. The like count is not a unique element, so it may not have an ID, but it is nested inside a post, which is unique.

So, we can target the like count by combining the post ID with the “like-count” data role: 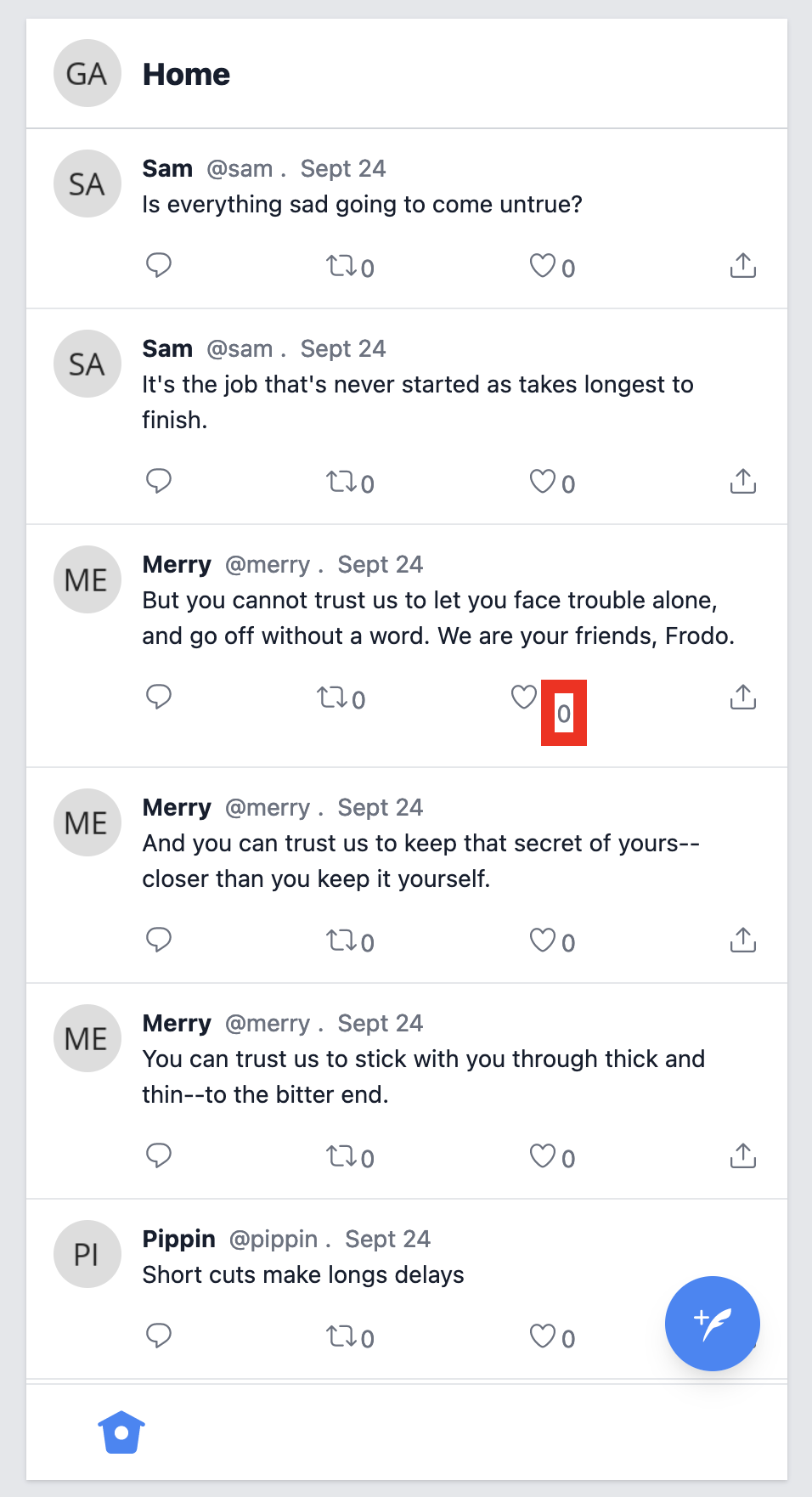 Now, we can target any element on the page based on its unique and repeated portions!