November 11, 2019
This blog post was originally published in thoughtbot's blog. You can find the original at thoughtbot.com/blog/finding-the-time-to-refactor .

Many people ask, “How do I find time to refactor?” I think the question itself betrays a misunderstanding of refactoring. The solution, therefore, does not lie in finding ways to convince a product manager to schedule “refactor time” but in changing our way of thinking. Let me tell you when I refactor. 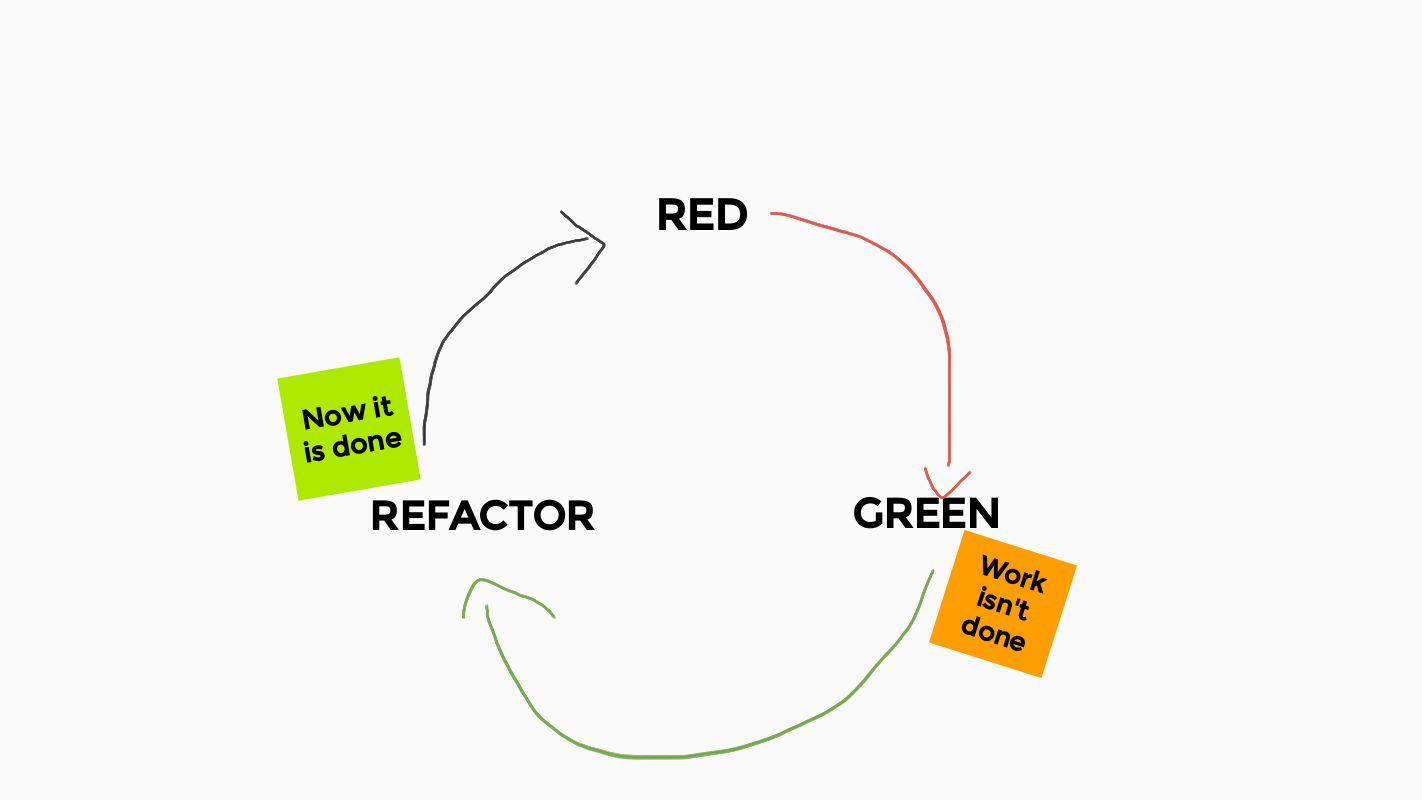 That is why refactoring should happen all the time. There is no need to introduce a “refactor time” in the schedule. It is baked into the very definition of doing work.

Clarifying what refactoring is

Now, some might be hesitant to refactor all the time because they think it means making large breaking changes. But that’s not what refactoring is. At its core, refactoring is about changing the structure of code without changing its observable behavior. Take a look at the definition of refactoring from the Refactoring book:

So while we work, we should constantly try to improve the code without changing the behavior so that the code is easier to understand or cheaper to modify.

You don’t decide to refactor, you refactor because you want to do something else, and refactoring helps you do that other thing.

– Martin Fowler in Refactoring: Improving the Design of Existing Code

In practice, there are usually three instances when I refactor: as the last step of red-green-refactor, when trying to modify code that is difficult to understand, and when an existing design doesn’t work.

1. The last step in red-green-refactor

The first instance is when I’m test-driving a feature. As mentioned before, the red-green-refactor cycle has refactoring built in. So when I get the tests to pass, I take a few minutes to clean up any code I have introduced: use better names, extract private methods, extract classes, etc.

2. Code that is difficult to understand

When I am trying to add a feature or fix a bug, but I have to modify an existing piece of code that is difficult to understand, I refactor it (once I understand what it is doing). That way, I make sure I am introducing the correct change into the code base, and others in the future (myself included) will more easily understand it. We pay the tax of difficult-to-read code once, not every time someone has to read that code.

Or as it is commonly said, “Make the change easy, then make the easy change”.

If you’re interested in practicing refactoring on a complicated piece of code, I recommend trying out the Gilded Rose Kata. It’s a very fun and illuminating exercise.

And if I communicate nothing else, I highly recommend reading the Refactoring book. It’s full of great information on how, when, and why to do refactoring.