What is Elixir? For my Ruby friends.

Many Ruby friends think of Elixir as just a functional Ruby. So they see it, maybe try it, and walk away.

Of course, they can be excused for doing so when you look at the syntactic similarities between the languages or if you’ve worked with equivalent elements in Rails and Phoenix (controllers, templates, etc.)

But that’s just the surface.

Here is one way to think of it.

Grab a Ruby program — a script that performs a task. Imagine we can run it inside a lightweight process: 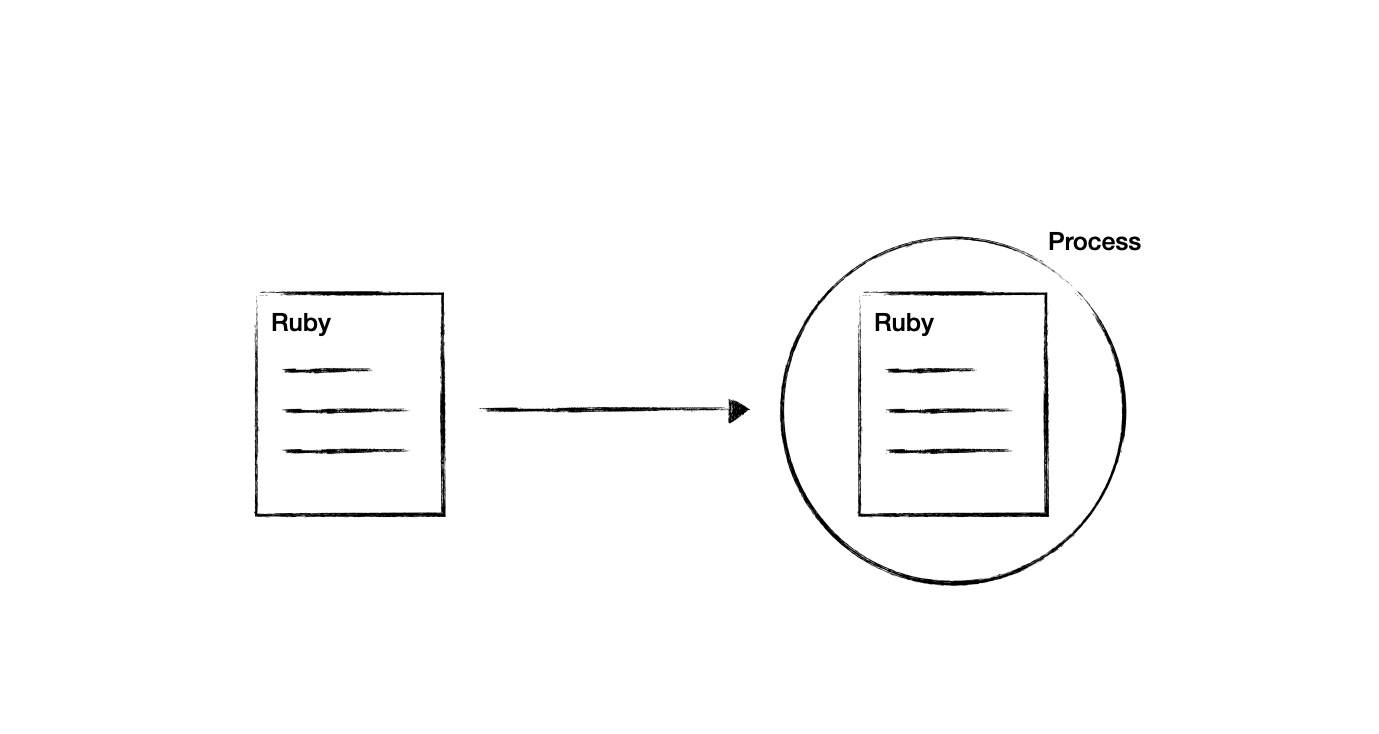 Now imagine we can add code in that program to start other processes like it. The other processes can perform the same or different tasks. Some tasks do their job and finish, so they exit normally. Other tasks can loop indefinitely, living forever.

And those processes are very lightweight (so creating them is cheap), and they share no memory (so we don’t have to worry about accidentally mutating data). So, we can safely create many of them at little cost, each running a portion of our application.

How can those programs affect one another since they don’t share memory?

They can send messages to each other through built-in language primitives.

Since the processes are isolated but can communicate via messages, we can write a portion of our application (a program) to monitor the other processes. That program can supervise the others…

…and restart them if they fail. 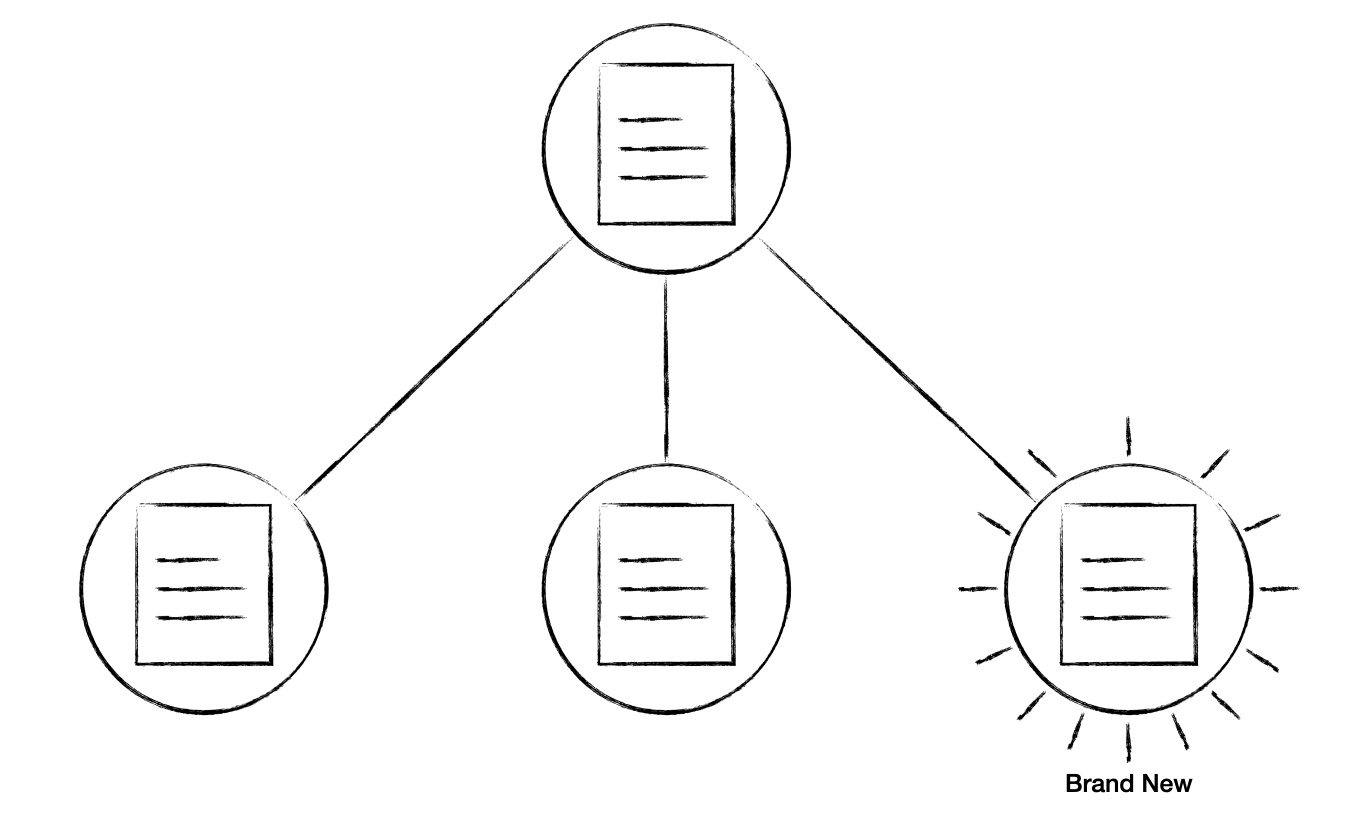 That is what we call fault-tolerance, and it’s at the heart of Elixir.

What’s more, that group of processes can be but a tiny portion of our system. We can arbitrarily nest groups like it to form supervision trees: 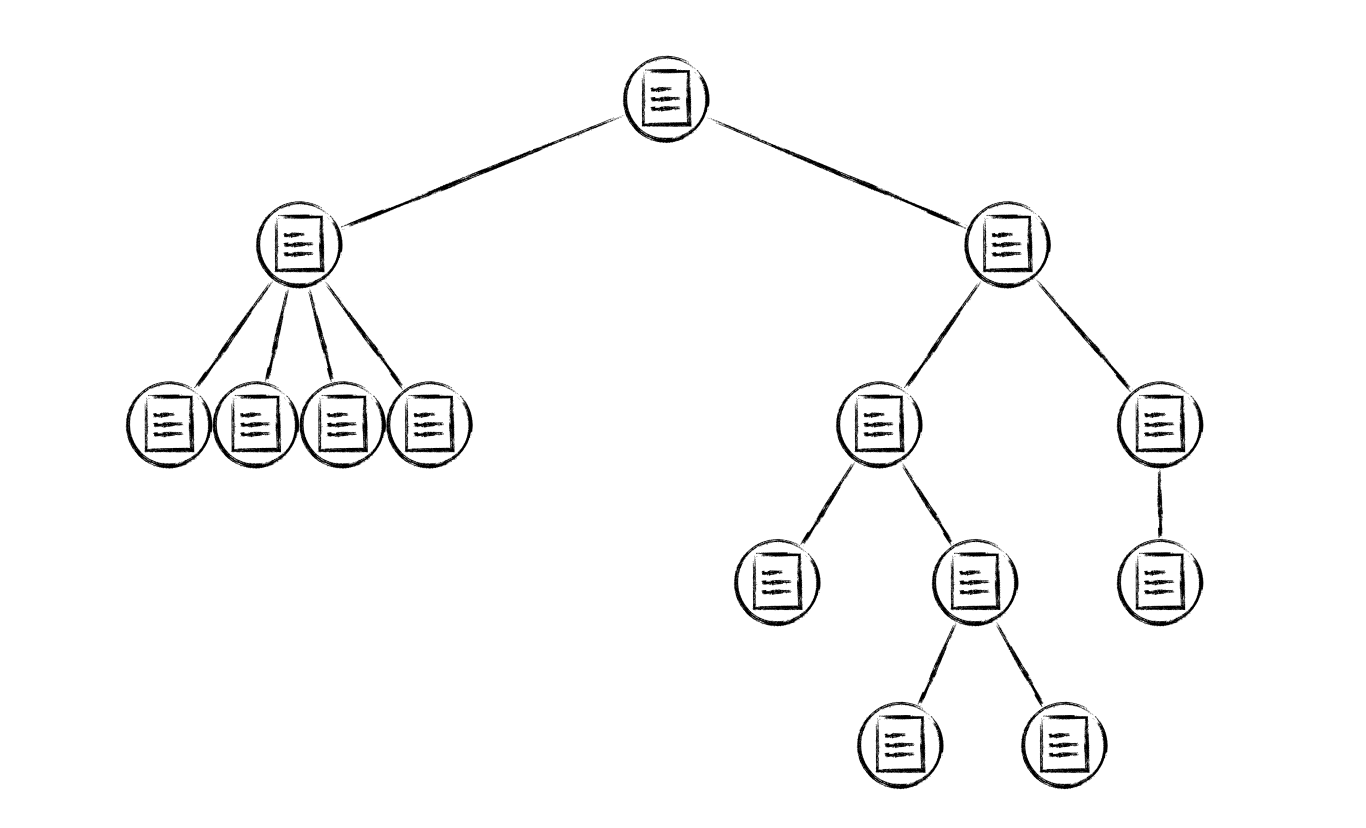 Thus, with Elixir, we can design our application as a set of sub-systems that should live, die, and restart together.

So, Elixir isn’t just a functional Ruby. It’s more like a functional Ruby running on a custom-built operating system that we can design and control from the very language itself to create self-healing applications.